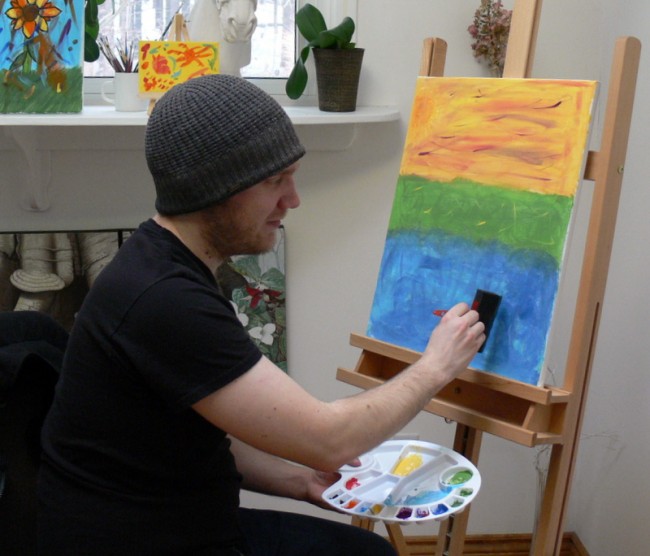 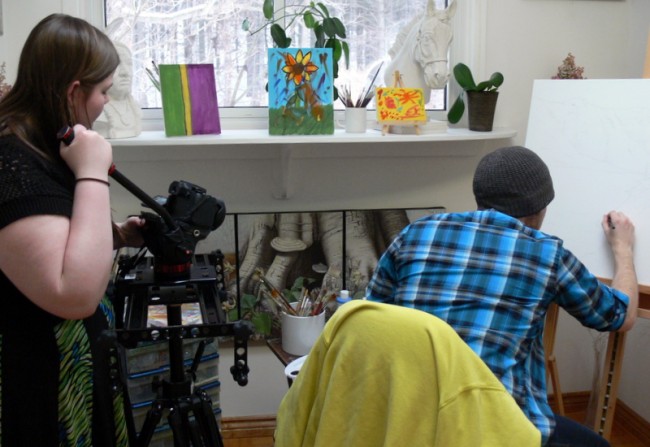 Delighted to be represented by a Toronto gallery which carries a lot of original high realism paintings and bronze sculptures.