Today Lloyd and I managed to get the allamanda vine in its large container into the cargo area of the Smart car – no small feat.  A potato sack containing a clump of the large cala lily plant sat beside it. 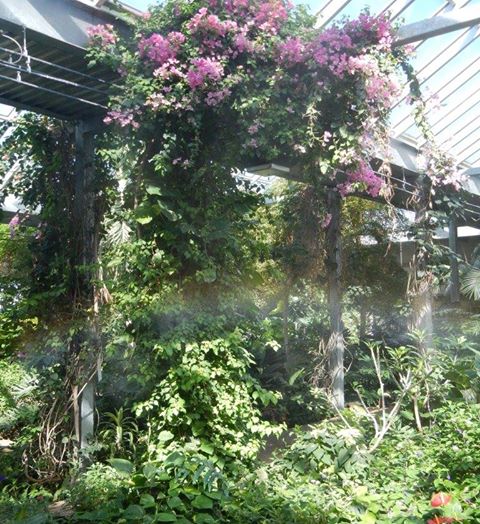 Their naturalist, Lucy White, previously agreed to take the plants and relocate them in  their tropical environment.

The allamanda (or golden bells) had done well in our garden during the summer of 2013, and was carefully coddled beneath a skylight over the winter.  It was obviously stressed by this year’s cold summer, with temperatures often dipping down to 10 Celcius.  The waxy-leaved vine simply could not muster the heart to form even one measly bud. 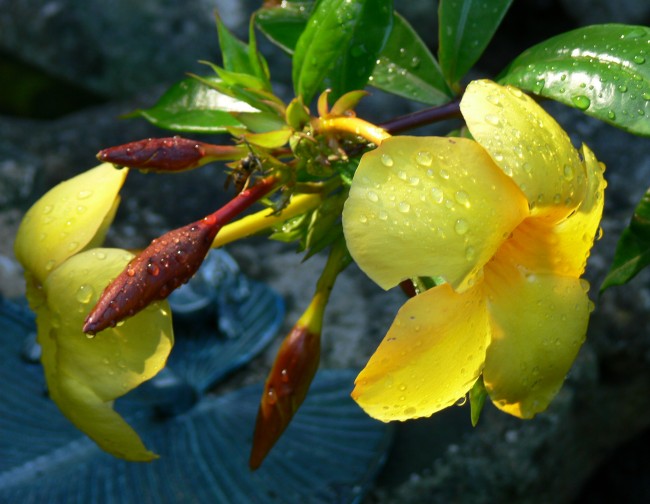 The giant cala had thrived in the living room this winter, delighting us with its attractive leaves.  Set out into the garden, it begrudgingly produced one bloom during the whole cool summer.  Previously when fall came, I dug the cala out, shook the dirt off its roots, and let it dry out and rest in the basement.  Come March, I potted it up, and it shot forth new leaves at an incredible rate.  However, by keeping it growing throughout the winter, I thought it would be off to the races when set out in the garden . . . but it, too, longed for a warmer clime, and just sulked. 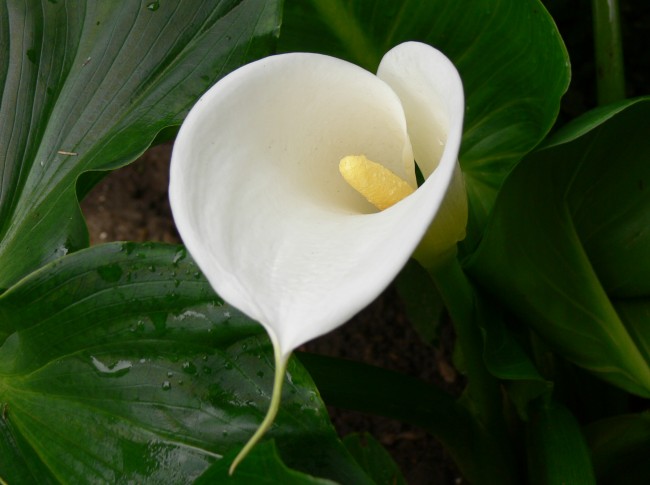 A kindergarten class, wearing paper crowns with butterflies on them that they had coloured, were visiting the butterfly conservatory this morning.  We have never seen so many butterflies during any of our previous visits, and were delighted to see the iridescent blue morphos flitting here and there. 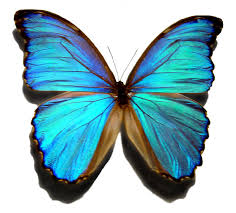 The resident tortoise was swimming among the large goldfish instead of napping on a rock.  We saw him snacking on a butterfly that had fallen into the pond after its brief sojourn had ended.

One of the bird of paradise plants had grown right up to the ceiling, and at first glance, looked much like a banana tree.  Beautiful hibiscus, single and double, brightened the tropical vegetation, tiny quails scooted about, birds flitted among the foliage, and one white butterfly, its large wings etched with black veins, landed right on Lloyd’s nose almost as soon as we entered!  Welcome, Lloyd!  Glad you came!